Whether you’re looking to learn Muay Thai or Brazilian Jiu Jitsu for fitness, fun, or competitive fighting – Hinds Combat is the place to be. Our Muay Thai program is headed by Sean Hinds – a professional Muay Thai fighter and experienced instructor with multiple fights and championships and our Brazilian Jiu Jitsu program is head by Dominyka Obelenyte – a black belt from Marcelo Gracia and 4x Black Belt WORLD CHAMPION! 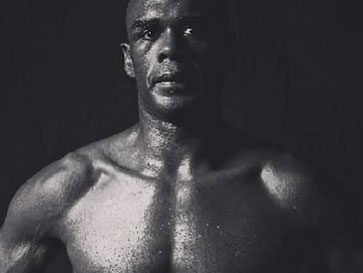 Born in London, England, Owner and Head Coach Sean Hinds moved to New York city over 20 years ago. A mainstay of the North American Muay Thai community, Sean is credited as being one of the handful of fighters instrumental to the dramatic rise in popularity of Muay Thai in the United States.

Sean’s Muay Thai career spans over 20 years. He has had over 30 professional fights, fighting in Russia, Italy, Ukraine, Denmark, Canada, and the United States. Known for his hard kicks, heavy hands, tight clinch, and all-around arsenal of Muay Thai, Sean is an exciting fighter to see in action.

During the course of his long and illustrious fight career, Sean discovered his love for teaching and has extensive experience training and coaching students of all ages, as well as seasoned amateur and pro-fighters. Sean is committed to mentoring teenagers and young adults, and firmly believes that practicing martial arts can help build the self-esteem and self-confidence necessary to carry them in the future. 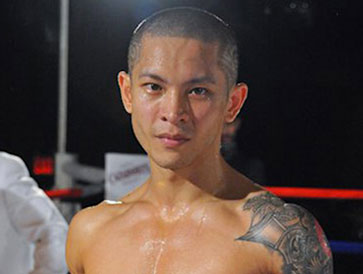 Dave Wai Moy started martial arts at a very young age, and has over 15 years of Muay Thai experience. 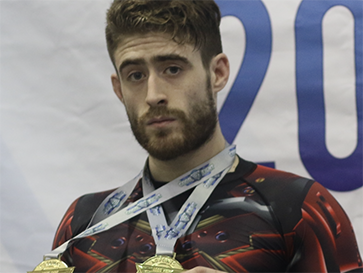 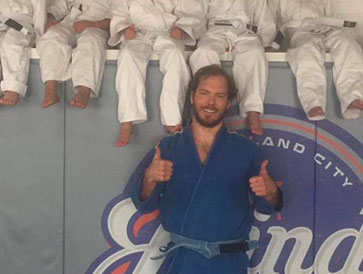 Coach Mike has been training Brazilian Jiu-Jitsu for 8 years with a focus on Jiu-Jitsu for Mixed Martial Arts and self-defense and has competed in several Submission Grappling tournaments. With an intention to enter the world of sport Jiu-Jitsu with the gi, Mike recently began training under world-renowned Black Belt Murilo Santana. Coach Mike has over 20 years experience working with kids beginning as a health and Physical Ed. counselor at the United Way Boys and Girls Clubs in 1997. Currently, he runs the after-school Jiu-Jitsu program at The Clinton School in Manhattan and is the founder of Varsity BJJ, a non-profit Jiu-Jitsu program for underprivileged teens beginning summer 2018. Mikes philosophy with young Jiu-Jitsu beginners is to teach gross motor movements and progress toward refining techniques and to facilitate a balance between learning and play. 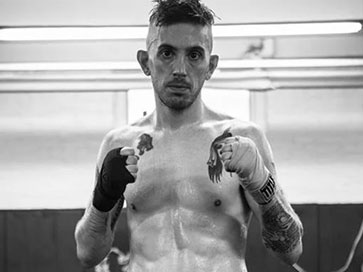 Joey has been training Muay Thai for over 6 years. He is still actively competing, training and teaching. Joey is also a 2x Amateur Muay Thai Champion. 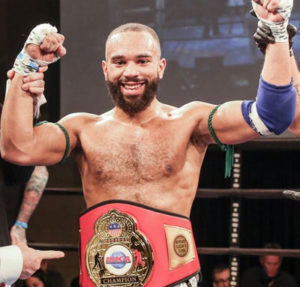 Born and raised in New York City. Jayh found his love for Muay Thai at the age of 15. Since then he has trained with Thai champions like Coban Lookchaomaesaitong, Kaensak Sor.Ploenjit and Samart Payakaroon. Actively teaching and fighting. Jayh looks to leave his mark on Muay Thai world. Currently holding several amateur champions titles. 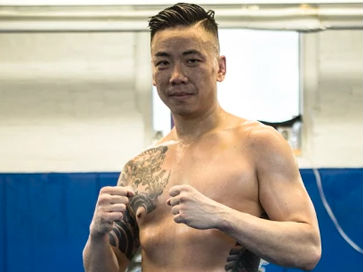 Kit has been practicing martial arts since 2008. He has a background in Muay Thai and Brazilian Jiu Jitsu. He has competed in amateur Muay Thai and MMA competitions. 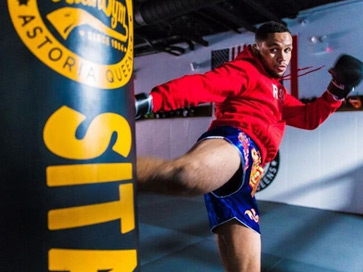 Learn more about us and how to start your free trial